In order to stay healthy and prevent many diseases like heart disease and cancer, people should incorporate fruits and vegetables in their diet. It will also help them maintain a healthy weight.

1: Apricots
They are an excellent vegetable for boosting your immune system due to its anti-inflammatory and antioxidant properties. Some studies even claim that apricots are effective in managing inflammatory bowel disorders like ulcers and kidney problems. In fact, apricot has the ability to exert a protective effect on kidney cells from methotrexate-induced damage. Methotrexate is a chemotherapeutic drug known to damage the healthy cells of the kidneys.

2: Avocados
Avocados have cardioprotective properties. According to some studies, extract form avocado is able to fight against hypertenstion by slowing the heart rate (bradycardia) and relaxing the blood vessels (vasodilation). Compared to fat from processed food, the fat contained in avocados is nutritional since it easily stored and broken down by the body. Yet another study discovered that avocado is very beneficial when it comes to diabetes, it is able to improve glucose uptake by the liver and muscles, decreasing the risk for metabolic problems that damage the nerves and blood vessels.

3: Bananas
Bananas are a rich source of dietary potassium whih is an electrolyte responsible for transmitting signals through the nervous system – the most important area being the muscles of the heart. Those who lack dietary potassium in their body often manifest cardiac problems and generalized weakness. Consuming bananas are very beneficial for your overal health and wellness since they contain high levels of antioxidants and vitamins. Antioxidants are able to clear the bloodstream of free radicals that damage healthy cells and tissues as well as giving the immune system a boost.

4: Cantaloupe
The cantaloupe belongs to the melon family and beside being delicious, it is very beneficial for numerous health issues. According to a recent study published in 2012, extracts from cantaloupe were able to significantly reduce hyperlipidemia in test subjects fed a high cholesterol diet – even more so than Atorvastatin, an anti-hyperlipidemic drug prescribed to diabetic patients. Moreover, this fruit has the ability to improve eyesight due to its high beta-carotene content.

5: Cucumbers
Cucumbers have been considered as beneficial for the improvement in cognitive function, analgesia and reduction of cancer risk because it contains an antioxidant substance called fisetin. A 2014 study discovered that fisetin is able to improve cognitive function in test subjects with Alzheimer’s. A previous study published in 2012 discovered that cucumber extracts had analgesic and antioxidant properties. The chemotherapeutic activity of cucumbers was seen in a study in 2013.

6: Dates
Dates are very beneficial when it come to treating liver damage, promotes the health of the heart and immune system in general. Study published in 2014 discovered that dates have the ability to protect the liver from chemical-induced damage, typically by drugs and medications that the liver filters from the blood. Yet another study recently published in 2015, found that dates have potent antioxidant properties, as well as an ability to prevent plaque deposition in blood vessels (the latter being responsible for atherosclerotic heart disease).

7: Kale
Kale is known as a nutrient-rich leafy green, a favorite for salad-lovers.Kale is an excellent food for those suffering micronutrient and calorie malnutrition because according to some studies, it is rich in highly bioavailable carbohydrates, vitamins and minerals, dietary fiber, and probiotics. Aside from salads, kale chips can be a better alternative to potato chips.

8: Lemon
Lemon belongs to the citrus family. It is a rich source of vitamin C, a substance that boosts immunity and protects the body from disease. A study published in 2014 showed that lemon had anticoagulant abilities, similar to Aspirin (a cardiac medication used to prevent clot formation and promote blood flow), and could prevent the formation of thrombi that block blood vessels and prevent the circulation of blood.

9: Pineapple
Beside being rich in vitamin C, they are also rich in other nutrients such as calcium, magnesium and iron. Pineapple has been used for centuries now in traditional medicine. According to a study published in 2013, pineapple leaf extract is able to promote tissue repair and healing and fight against microbial infections. The extract exhibits strong anti-inflammatory properties which contributes to faster tissue repair.

10: Watermelon
This fruit is a popular choice for a cool-down snack, wheter as it is or as a shake or drink. However, many people are not aware of the fact that watermelon has an excellent antioxidant, anti-inflammatory and anti-cancer properties. Accoridng to some studies, watermelon has the ability to regulate oxidative tissue damage, lower lipid levels and reduce the risk of cancer, heart and metabolic diseases.

11: Apple
The statement an apple a day keeps the doctor away couldn’t be more true. Apples are rich in phytochemicals (naturally occuring substances) which are associated with a decreased risk for chronic diseases such as diabetes, asthma, cancer and heart diseases. Apples are able to fight the spread of cancer cells and increases in serum cholesterol due to their antioxidant properties.

12: Aloe Vera
People have been using Aloe Vera in traditional folk medicine to manage diabetes symptoms. Beside used topically to relieve swelling and itchiness, Aloe Vera can also manage serum levels-hogh levels of which characterize diabetes. According to another study, this vegetable promotes natural health, and it is able to protect the nerves in the brain due to its anti-inflammatory properties.

13: Artichoke
Artichoke has the ability to protect the liver from damage. According to one study, artichoke also known by its scientific name Cynara scolymus, is hepatocurative which means that is able to cure the effects of liver damage caused by toxic chemicals like carbon tetrachloride. Artichoke does this by reducing oxidative stress on liver tissue. You can include artichoke in your diet for a boost in antioxidants.

14: Blackberries
They provide most benefits when eaten fresh although they are most commonly used on pies and cakes. These fruits have high amounts of phenolic compounds, tannins, and anthocyanins, which exhibit strong antioxidant properties. Blackberries also have antibacterial abilities againsts H. pylori, as well as abilities to fight heart disease because of anti-inflammatory and anti-thrombotic properties.

15: Oranges
Oranges are a rich source of vitamin C which is known as a strong immune booster. It has the ability to protect us from chronic inflammatory diseases, and bacterila and viral conditions. Oranges are also rich in lycopene and flavonoids, which have been suggested to fight a variety of cancers.

16: Beans
Green beans are known for their antioxidant capabilities because of high phenolic content. 2015 study on green bean drinks found that the vegetable can relieve fatique. The study focused on the swimming time of athletes, which was prolonged after drinking green juice made from beans.

17: Beets
The red staining power of beets is often a deterrent in choosing the vegetable despite its nutritional value. Beets have the ability to prevent and protect the kidneys from damage. Treatment with beet extracts has shown that it is able to reduce oxidative stress, inflammation, and cell death – reducing kidney damage and injury.

18: Mangoes
They are a tropical fruits that are famous for their sweet and fresh taste. They provide the best health benefits when eatn raw, but they are most commonly used in drinks like shakes and desserts like pies and tarts. They are a rich source of vitamin C and have antioxidant properties. Moreover, they are anti-obesigenic, anti-inflammatory, anti-carcinogenic, and anti-diabetic.

19: Broccoli
Broccoli has the ability to strenghten the immune system and to fightcancer due to its content of phytochemicals. Numerous different studies confirmed the fact that consuming broccoli is beneficial against many health problems like influenza, bladder cancer, by preventing the spread of cancer cells, and reducing flu symptoms through anti-inflammatory powers.

20: Cabbage
Cabbage is most commonly used in salads and different vegetable dishes. With its rather plain taste, it is perfect to be mixed with other vegetables and varieties of meat. But despite simple flavor, it can actually fight cancer! According to one study published inn 2015, cabbage has the ability to inhibit tumor growth, fighting the genomes that are responsible for cancer. 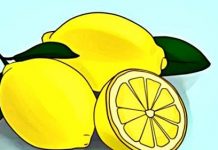 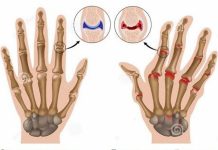 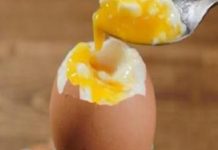 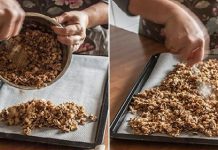 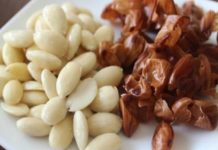 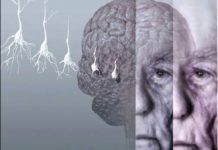 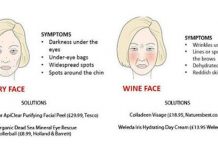 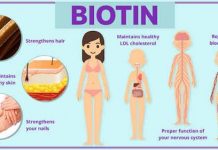 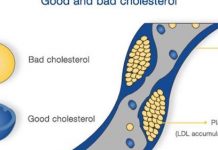 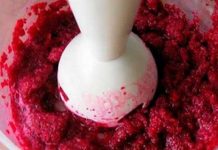 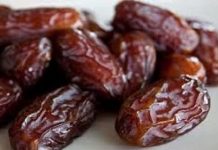 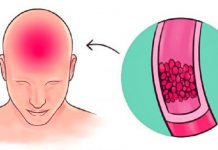