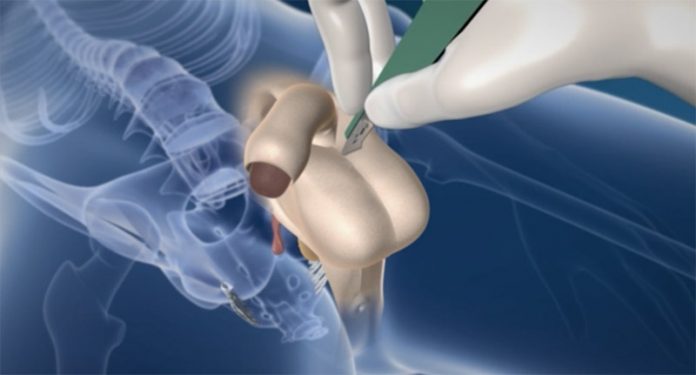 A new video uploaded by the European Society of Urology shows a detailed example of how male-to-female gender reassignment surgery works and yes, it’s far more complex than simply removing the penis.

The animation shows a surgeon opening up the scrotum, removing the testicles, and removing the head of the penis (hello, nerve endings) to create a clitoris. The shaft and the scrotum are then used to create the labia and vaginal canal that will allow a lot of patients to have a perfectly healthy and great sex life.

Obviously, these are only the surgical changes and additional hormone therapy is necessary for a variety of other changes in the body, but watching a little animated hand transform one biological gender to another is truly fascinating.

On the other hand, recent developments have also happened with female to male surgery, with the first penis transplant in the U.S. slated to happen at Johns Hopkins University School of Medicine on a wounded soldier who sustained a genital injury. Sadly, the transplant is only available to men injured in combat and not transgender men.

Dr. Jeffrey Kahn, a bioethicist at Johns Hopkins, told the New York Times that once these surgeries have proven to be successful, it’s very possible it will be made available to transgender men, provided the donors will allow it. “What do you say to the donor?” Kahn said. “A 23-year-old wounded in the line of duty has a very different sound than somebody who is seeking gender reassignment.”

Hopefully by the time the surgery is hailed as a success, the world’s view of transgender people has improved as well. 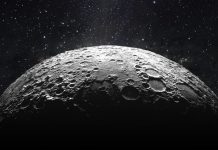 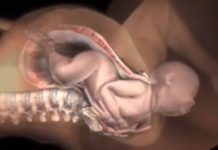 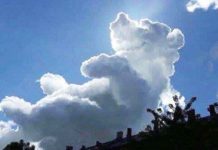 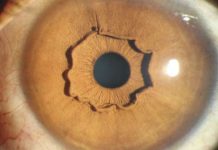 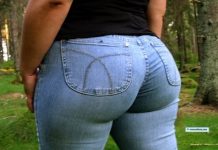 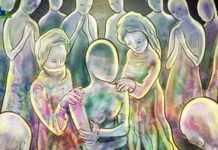